In a approximately two decades the world will need to produce between 25% and 35% more energy. This increase is due to the growing global population, and the addition of more middle class citizens (especially in the non-OECD countries). Hopefully this increase in demand can be satisfied by renewable energy sources.  Australian engineers have recently made headlines with a world record for electricity conversion efficiency by solar cells of 34.5%. The previous record was set by a US company called Alta Devices, and they achieved 24% efficiency. 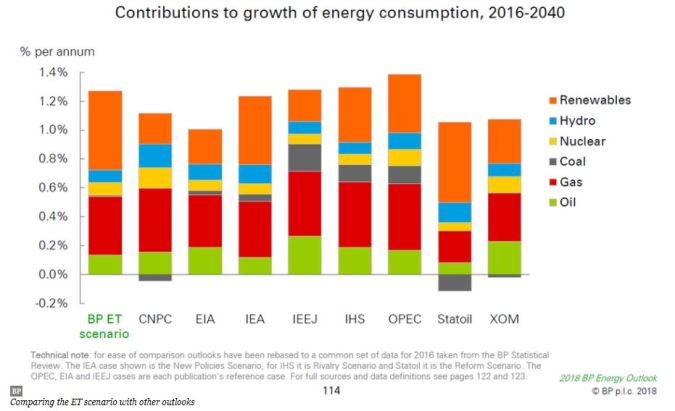 1) Photovoltaic solar technology: This system directly converts sunlight into electricity by using solar panels made of semiconductor cells. You mainly see these kinds of solar panels on the roof tops of homes, and they are  often used to power electrical devices.

2) Solar thermal technology: Captures the sun’s heat, and is used directly or converted into mechanical energy. Solar thermal technology uses a heliostat, a large circle of mirrors that are all focused to reflect the suns heat to the top of a tower. The top of the tower is filled with a transfer fluid, which is heated by the reflected and concentrated solar energy.  The transfer fluid powers a turbine, and converts the heat into mechanical energy. The mechanical energy can be turned into electricity, and this process is often called concentrated solar power – CSP. Photovoltaic or concentrated solar power plants often  cover hundreds of acres, and are used to produce electricity on a large scale. These energy plants are connected to and feed the power grid. 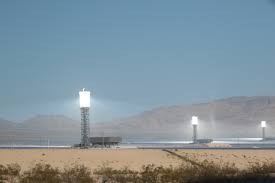 According to an article published by Greentech-news.com, Scotland is on track to supply 100% of its electricity via renewable energy sources by 2020. Ireland has recently gathered an assembly to debate how the country can establish itself as a world leader in the fight against climate change, and will implement policy changes to scale up its renewable energy supply.

Greentech-news published another article stating that on October 28, wind power sources from 28 countries in the European Union have set a new record. Wind power was able to provide 24.6% of the total electricity used, which was enough power to sustain 197 million European households.

The US needs to increase the renewable energy supply, because the demand for energy is increasing with no signs of abating. The current presidential administration has deregulated much of the oil and energy sector, making it easier for companies to obtain fracking permits and increase off shore drilling. The paradigm shift towards sustainability and renewable technology has already hit a tipping point, and the population is demanding more clean energy. Do you believe that the free market economy will ultimately name “renewable energy” as the dominate market player through consumer demand, or should regulatory bodies step in and boost the growth of renewable energy like it has in Scotland? Share your thoughts below!

Hello, my name is Lynzee.

I have been in the real estate industry since 2010, am Broker in California and a Broker-sales person in Nevada.

In 2015, I sold a storage technology company, and started a business company called Eco Economics LLC.

Education:
Master's Degree in Business Administration with an Emphasis in Renewable Technology.

Bachelor of Science in International Business

Budget and the Beach